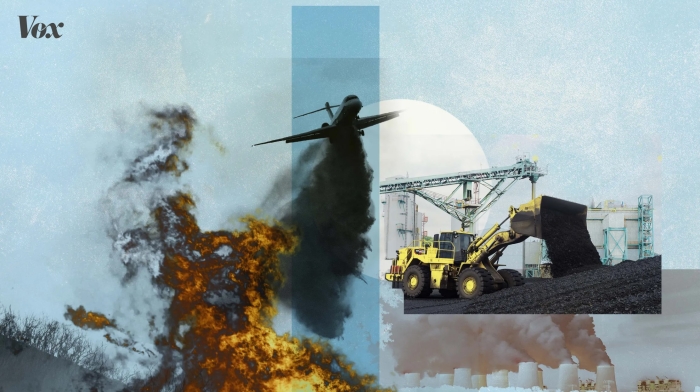 The Supreme Court decided on May 26 to allow President Joe Biden’s administration to continue using a key metric in the fight against climate change.

The court’s order, in refusing to put back an order from a federal judge in Louisiana that had blocked the administration, is just one line long. But it represents a big setback for the Republican-led states that have been suing the president over the metric, known as the social cost of carbon: a measure, in dollars, of how much damage results from emitting 1 ton of carbon dioxide.

Will America Ever Find Out Who the Supreme Court Leaker Is?
Townhall

Rights Are Won Through Struggle, Not Handed Down by the Courts
Jacobin

Will America Ever Find Out Who the Supreme Court Leaker Is?
Townhall