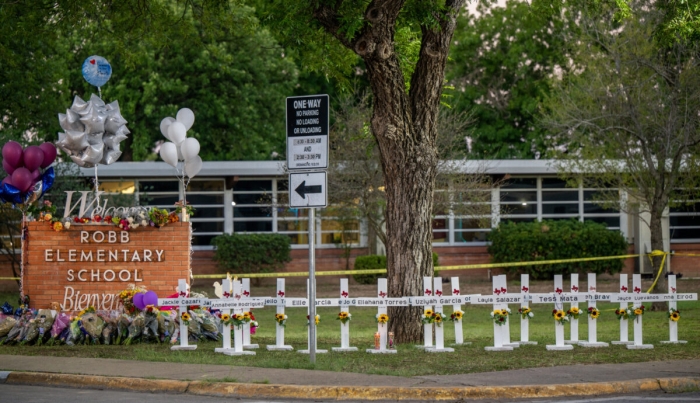 According to a report from The New York Times, Border Patrol agents arrived on scene “far earlier than disclosed” but were stopped by the police from entering the elementary school.

Read full story
Some content from this outlet may be limited or behind a paywall.
Violence In America, Criminal Justice, Police, CBP, Uvalde Shooting, Mass Shootings