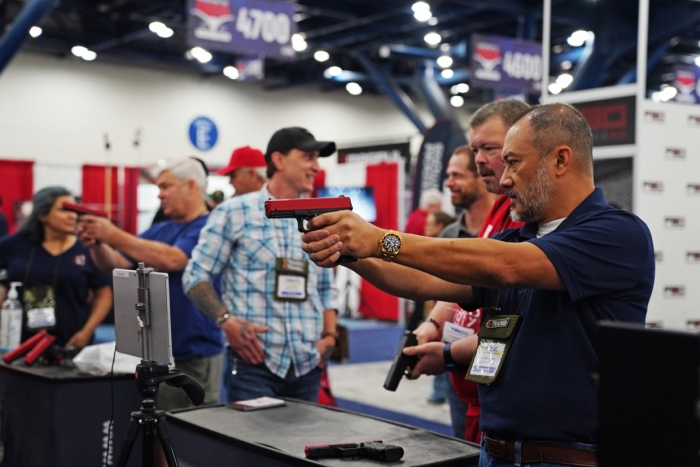 Thousands of gun owners, throngs of protesters and some prominent Republican politicians are expected in Houston for the National Rifle Association's annual meeting Friday, just three days after 19 children and two adults were shot to death at an elementary school in South Texas.

The event, which is being held in the George R. Brown Convention Center and will last through Sunday, "will showcase over 14 acres of the latest guns and gear," the NRA said on its website, describing it as "a freedom-filled weekend for the entire family."