Public Health, Baby Formula, Consumers, FDA
Save for Later
From The Right 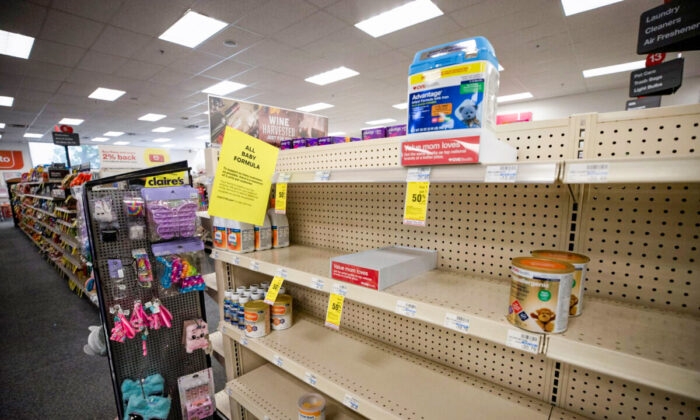 Testifying before a Senate hearing, Califf said that while he cannot give exact dates, his expectation is “that within two months we should be beyond normal and with a plethora” of formula supply.

“It’s going to be gradual improvement up to probably somewhere around two months until the shelves are replete again,” he told lawmakers at the Senate Health, Education, Labor, and Pensions Committee hearing on the baby formula shortage on Thursday.

Read full story
Some content from this outlet may be limited or behind a paywall.
Public Health, Baby Formula, Consumers, FDA