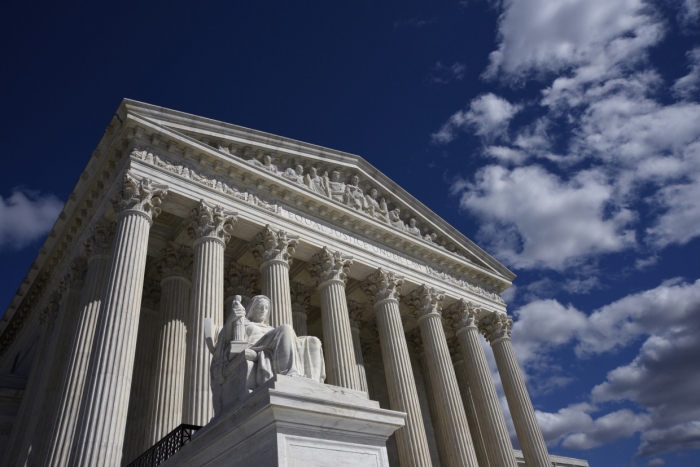 Civil rights groups are renewing efforts to urge the federal government to overrule a series of century-old Supreme Court rulings they say continue to serve as the legal basis to racially discriminate against people living in Puerto Rico and other U.S. territories.

The American Civil Liberties Union, Hispanic Federation, LatinoJustice PRLDEF and Equally American joined forces Tuesday to launch a campaign to overturn the Insular Cases, which have long upheld a series of disparities when it comes to rights in the U.S. territories and the 50 states.

More News about Voting Rights And Voter Fraud from the Left, Center and Right

Analysis
A Georgia Mystery: How Many Democrats Voted in the G.O.P. Primary?
New York Times (News)