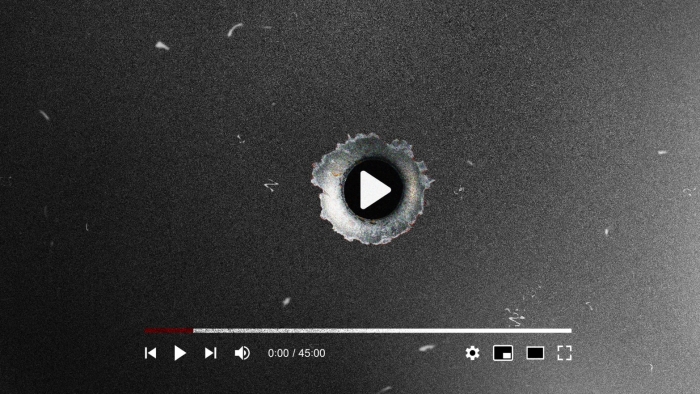 Texas has joined Florida among states with the largest school shootings in American history. Both states are governed by conservatives who insist that the Second Amendment is sacrosanct.

But if either state took the First Amendment half as seriously, they wouldn't be attacking the constitutional rights of social media sites to remove content that helps cause mass shootings.

Read full story
Some content from this outlet may be limited or behind a paywall.
Free Speech, Content Moderation, State Governments, Texas, Florida, Violence In America, Social Media