Russia, Europe, Ukraine War, Defense And Security
Save for Later
From The Center 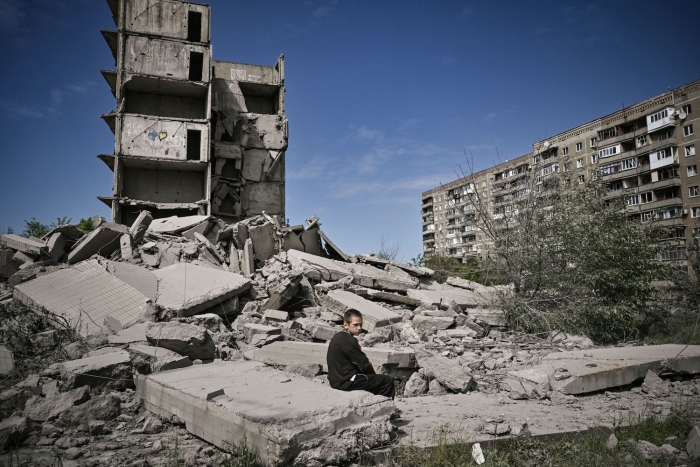 Russia’s invasion of Ukraine has entered a scary new phase. Even if Russian President Vladimir Putin’s military campaign to overrun the Donbas region is still behind schedule, as U.S. defense officials have stated, Russian troops have taken the Ukrainian cities of Mariupol, Popasna, and several villages in the east. Ukrainian forces have moved back in some areas. And Ukrainian civilian and military officials remain upset that the United States hasn’t given them multiple rocket launcher systems that they believe could beat back Russia’s numerical advantages.

Read full story
Some content from this outlet may be limited or behind a paywall.
Russia, Europe, Ukraine War, Defense And Security

Yet Another Mass Shooter ‘Known to Law Enforcement’
National Review

Yet Another Mass Shooter ‘Known to Law Enforcement’
National Review