Banking And Finance, Elon Musk, Twitter
Save for Later
From The Right 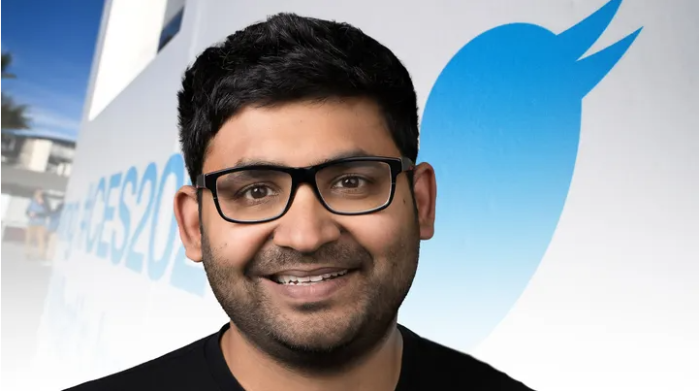 Tesla CEO Elon Musk has made an adjustment to his financing plan for his proposed $44 billion purchase of Twitter.

The revision would cut $6.25 billion from the lending package Musk had previously lined up for the Twitter buyout, according to a regulatory statement.

That means Musk will need to raise that sum in stock commitments instead of debt. That brings the equity portion of the deal to $33.5 billion, up from the $27.25 billion disclosed three weeks ago.

The move raised investor hopes that Musk still intends to make the deal...

Analysis
Analysis: How it came to this: The Fed and White House's slow inflation awakening
Reuters

News
Here’s everything the Fed is expected to announce, including the biggest rate hike in 28 years
CNBC