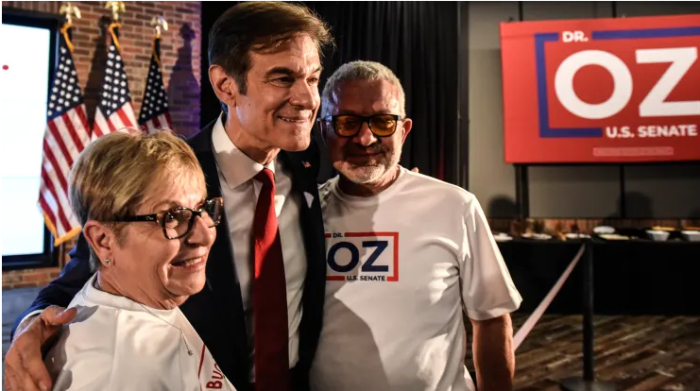 That narrow margin triggered a mandatory recount under Pennsylvania law.

Read full story
Some content from this outlet may be limited or behind a paywall.
Elections, 2022 Elections, 2022 Pennsylvania Senate Election, Recount, Mehmet Oz, David McCormick