2022 Elections, US House, Abortion, Henry Cuellar, Jessica Cisneros, Texas
Save for Later
From The Center 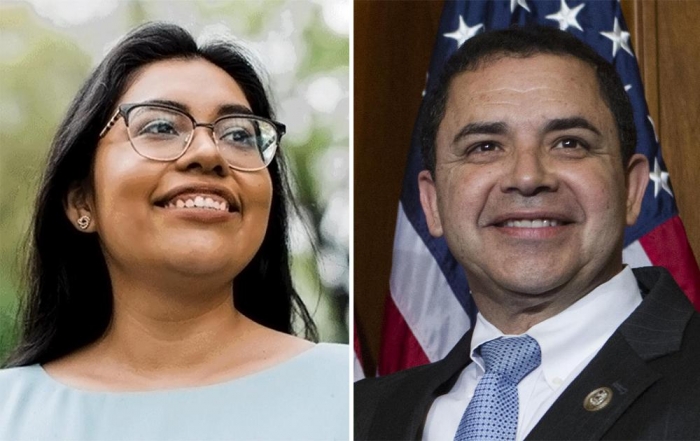 “The votes are in, the margin will hold,” Cuellar tweeted with a statement congratulating Cisneros on a “hard-fought” campaign. “I look forward to working with her, and all Texans of the 28th District, to help move forward and win in November,” he said.

AllSides Media Bias Rating: Center
You disagree.
Thank you! Community votes alone don't determine our ratings, but are valuable feedback and can prompt us to do more research.
106307/83984