The complicated, fraught connection between gun violence and mental health: ‘We have to be very careful how we talk about the link between the two’ 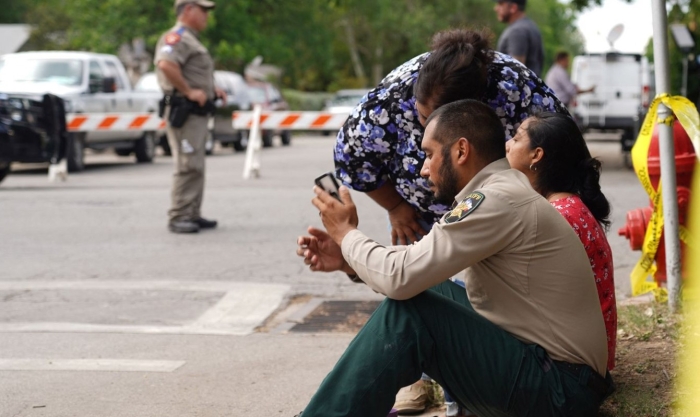 The unthinkable has become horribly predictable.

On Tuesday afternoon, an 18-year-old gunman opened fire at a Texas elementary school in Uvalde, Texas, about 85 miles west of San Antonio, killing at least 19 children, two adults, and injuring others.

It was the deadliest shooting at a grade school in the U.S. since a 20-year-old gunman killed 20 first-graders and six educators at Sandy Hook Elementary in Newtown, Conn., on Dec. 14, 2012.

Uvalde is located between San Antonio and the Southern border, and has a large Mexican-American population. The official site for the city...