GOP Lawmakers Press Biden to Stand With Taiwan Against China 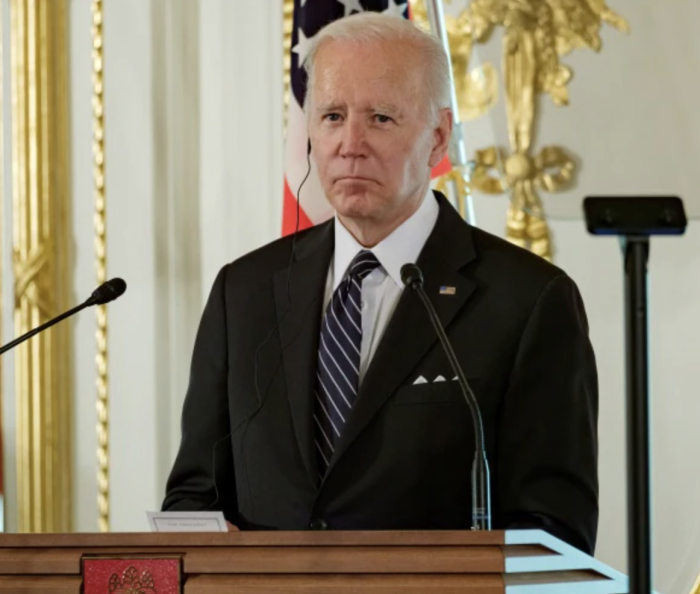 Republicans are pressuring the White House to firmly commit to a clear response on defending Taiwan from a Chinese invasion, Newsweek reported.

The uproar from Republicans came after a news conference with Japanese Prime Minister Fumio Kishida on Monday, where President Joe Biden was asked if the United States would "get involved militarily" to defend Taiwan, and he responded, "that's the commitment we made."

Read full story
Some content from this outlet may be limited or behind a paywall.
China, Foreign Policy, GOP, Joe Biden, Republican Party, Taiwan