Mike Pence is Prepared to Take On Donald Trump in 2024 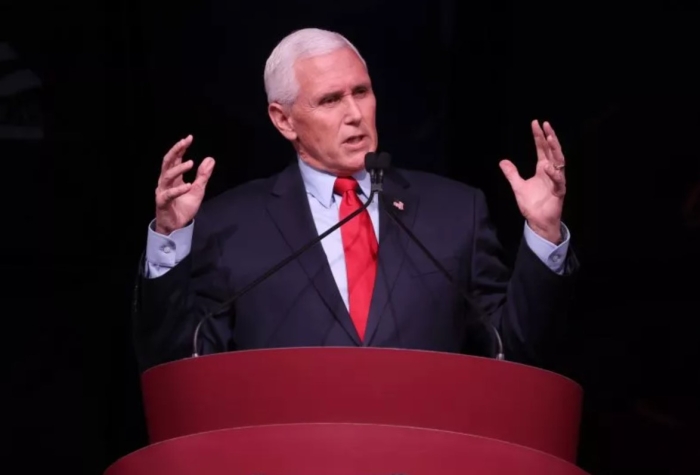 Former Vice President Mike Pence has not officially declared whether he will launch a 2024 presidential run, but he has taken several steps that indicate he is prepared to face former President Donald Trump for the Republican nomination if he runs too.

The former president's running mate and second in command has taken several steps to distance himself from Trump ever since they both left office in 2021, including rebuking Trump's suggestion earlier this year that he had the power to overturn the 2020 presidential election results.