In Trump's shadow, Paxton and Bush square off for Texas AG 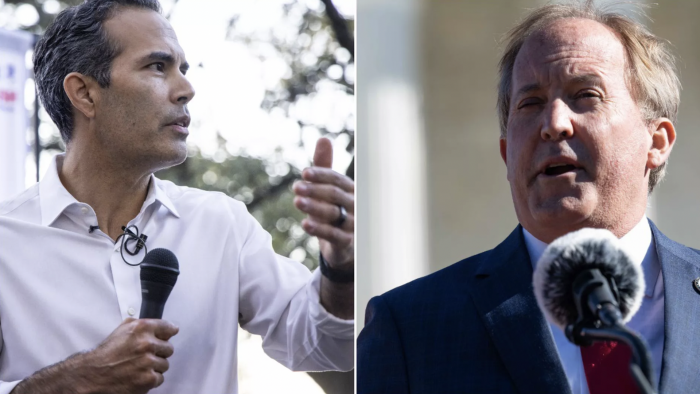 Why it matters: The Paxton-Bush race is a distillation of the internecine politics in the Trump-era GOP.

The big picture: The race has gotten nasty, with Bush calling Paxton a crook unfit to be the state's top law enforcement official.