Abortion, Oklahoma
Save for Later
From The Center 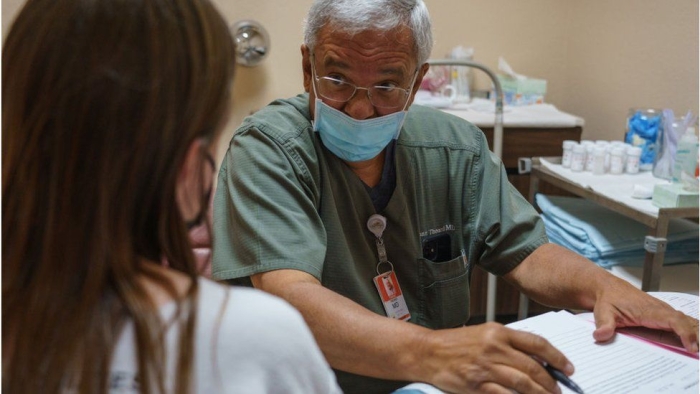 Oklahoma legislators have passed a law banning abortion after conception, which critics say is the most restrictive such measure in the US.

The Republican-led bill would prohibit all abortions, except to save the life of the woman or if the pregnancy is the result of rape or incest.

It comes after a leak suggested the US Supreme Court may quash the 1973 ruling that legalised abortion nationwide.

Republican-led US states are ramping up bills to limit abortion access.

On the other side, US Senate Democrats last week tried to pass...

If It Weren’t for George W. Bush, We Might Still Have Roe
Slate