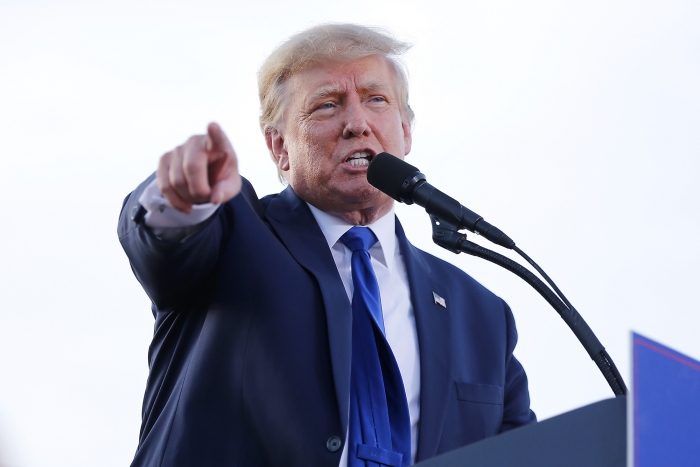 Donald Trump has reportedly been telling associates that Google has been sabotaging his new social media platform by not making it available on Android devices.

“Is Google trying to f–k me?” the former president has been asking friends and advisers in the weeks since the rollout of Truth Social. His remarks were reported by Rolling Stone.

How Inflation Will Impact Your Fourth of July Celebrations
PERSPECTIVES BLOG