Buffalo teen whose aunt, cousin were inside grocery store during attack: ‘We've got to come together’

Violence In America, Bridging Divides, Buffalo, Gun Violence, Race And Racism, Buffalo Shooting
Save for Later
From The Right 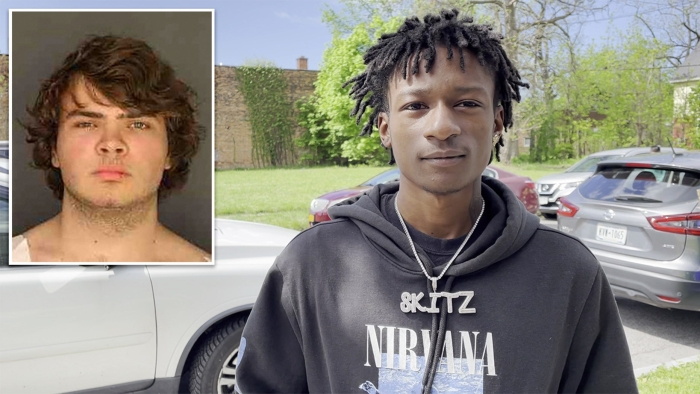 A Buffalo teen is calling on Americans to "come together" and "build each other up" in the wake of a hate-fueled mass shooting just blocks away from his home, which left 10 people dead and three more wounded.

President Biden visited the community Tuesday to condemn White supremacy after police arrested Payton Gendron, an 18-year-old from hundreds of miles away, in what FBI Director Christopher Wray is calling "a hate crime and an act of racially motivated violent extremism."