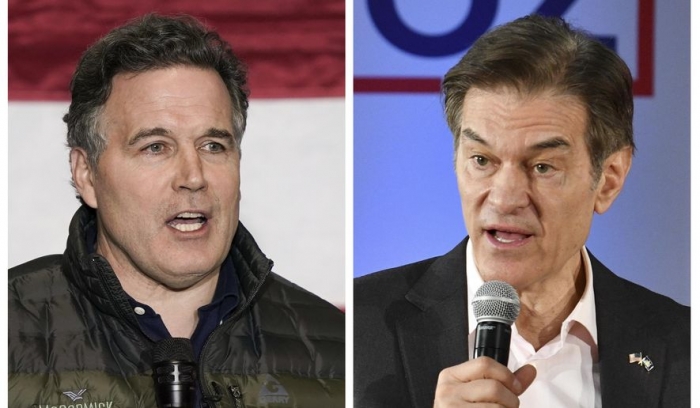 Mr. McCormick appeared to supporters at his campaign headquarters near midnight and told them he expected to win, but not tonight.

“We’re gonna win this campaign,” he told the cheering crowd before telling them that there were still “tens of thousands” of early votes still to be counted, starting Wednesday.

”Unfortunately, we’re not gonna have a resolution tonight, but we see a path...

Read full story
Some content from this outlet may be limited or behind a paywall.
Elections, 2022 Elections, 2022 Pennsylvania Senate Election, Mehmet Oz, David McCormick