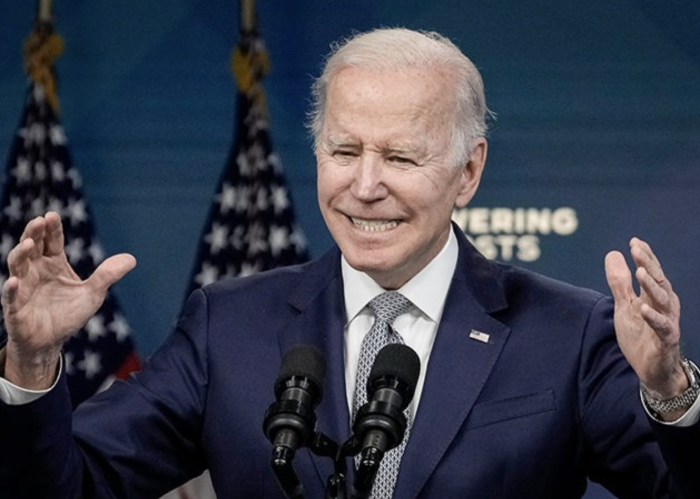 President Joe Biden connected the racist mass shooting in Buffalo on Saturday to the protests of Trump supporters on January 6.

The president cited January 6th riots after calling all Americans to “reject white supremacy” because they were making the country look bad.

“As president of the United States, I travel the world all the...

Read full story
Some content from this outlet may be limited or behind a paywall.
Buffalo, Capitol Chaos, Joe Biden, Violence In America, White Supremacy, Buffalo Shooting