Technology, Twitter, Elon Musk
Save for Later
From The Right 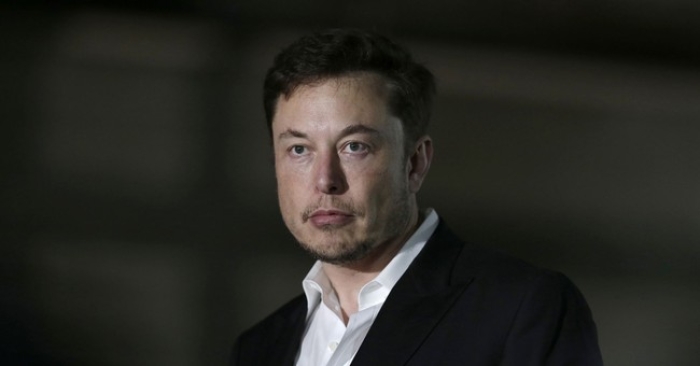 Billionaire entrepreneur Elon Musk is pumping the brakes on his acquisition of Twitter until the company can prove its user base isn't heavily polluted by spam and bots.

Twitter CEO Parag Agrawal claimed Monday the company cannot show how many accounts are fake or spam while claiming the platform does everything possible to keep the problem under control.

Agrawal's claims prompted Musk to call for more transparency from the company.

The war over spam and how many accounts are active on the platform has been brewing since before Musk made...