Politics, US House, UFO Hearings
Save for Later
From The Right 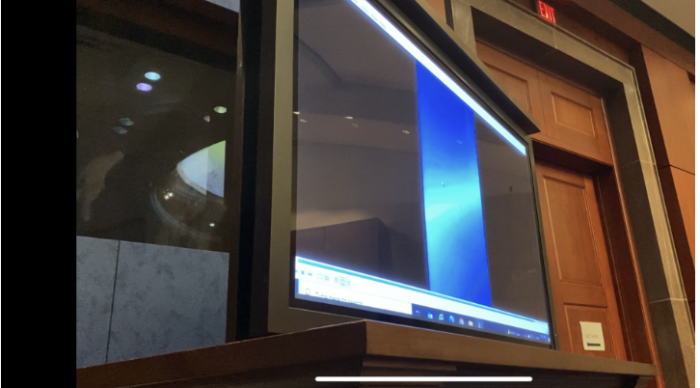 The Pentagon Tuesday showcased declassified photos and video of UFOs to Congress – including a flying object without a "specific" explanation" – as lawmakers pressed military officials on the mysterious sightings.

In one brief and shaky video, a small object appeared to zip past a military pilot. In a separate video and a similar photo taken at a different time, glowing triangles are seeing in the night sky.

The visuals were shown during testimony from Deputy Director of Naval Intelligence Scott Bray and Under Secretary of Defense for Intelligence and Security Ronald Moultrie.