Baby Formula, FDA, Public Health
Save for Later
From The Center 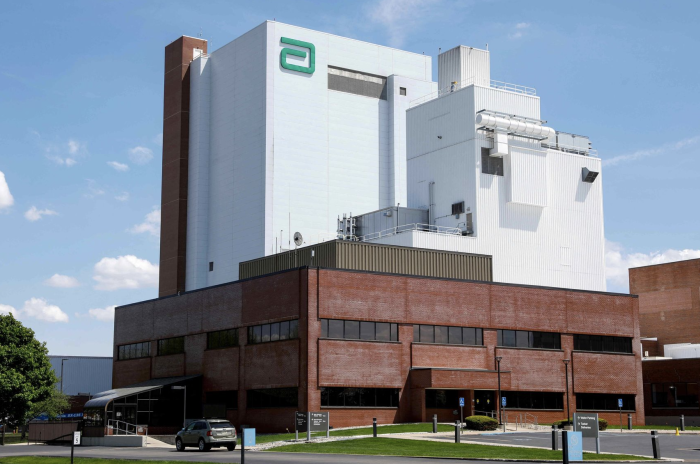 The Food and Drug Administration on Monday said it encouraged the overseas manufacturers to apply to ship their formula to the U.S.

It could be weeks, however, before the products come to store shelves in the U.S., an FDA official said....

Read full story
Some content from this outlet may be limited or behind a paywall.
Baby Formula, FDA, Public Health

Can Abortion Clinics Trust the Police to Keep Them Safe Now?
Vice