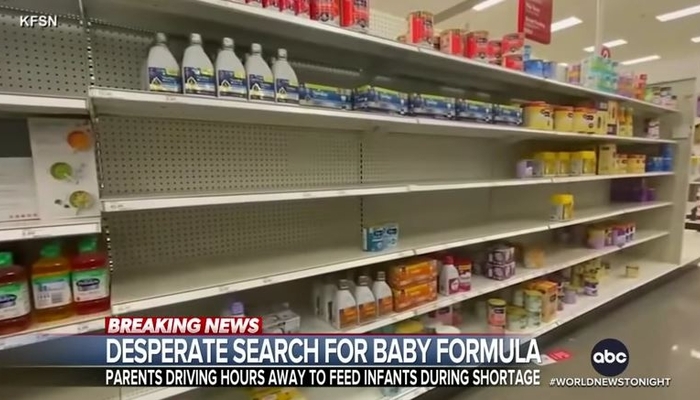 The current baby formula shortage crisis was predictable, notwithstanding President Biden’s claim about having to be a mind-reader to see it coming: A story warning of shortages appeared in the Wall Street Journal back in January.

The announcement came as Republicans, sharpening their attacks on Mr. Biden and Democrats before midterm congressional elections,...

Intro to RepresentUS and the Pro-Democracy Movement