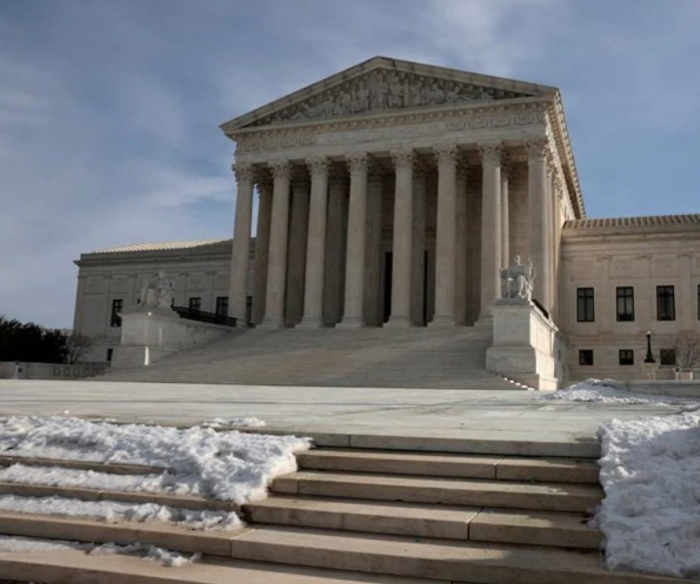 Illegal immigrants have only limited grounds to appeal deportation orders to the federal courts, the Supreme Court ruled Monday in a decision in which conservative Justice Neil Gorsuch led the dissent, joined by his three Democrat-appointed colleagues, the Washington Examiner reported on Monday.

The 5-4 decision makes it more difficult for those involved in deportation proceedings to get a federal court to review factual determinations that were made by an immigration court about the procedure.

Read full story
Some content from this outlet may be limited or behind a paywall.
Supreme Court, Immigration, DHS, Neil Gorsuch, Amy Coney Barrett