Violence In America, Buffalo, New York, White Replacement, Buffalo Shooting
Save for Later
From The Left 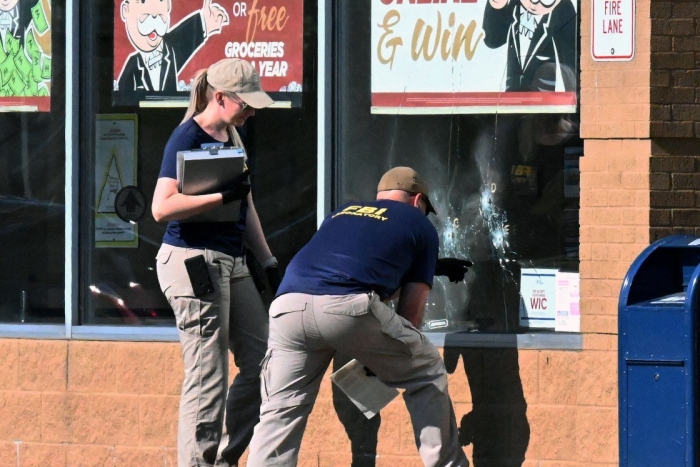 The 18-year-old man accused of storming a Buffalo, New York, supermarket Saturday and killing 10 and injuring three others planned to continue his bloody rampage down the street before he was stopped, police said.

Suspect Payton Gendron livestreamed the moment he opened fire in the parking lot of Tops Friendly Market at around 2:30 p.m. and continued shooting inside the store while dressed in tactical gear, police said. He was ultimately arrested at the scene.