Supreme Court, Ted Cruz, Campaign Finance
Save for Later
From The Left 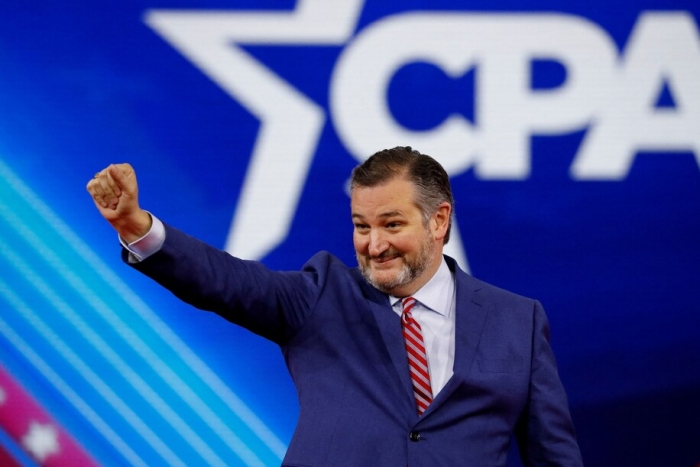 The Supreme Court split along ideological lines Monday and agreed with Sen. Ted Cruz’s challenge to a law limiting post-election political contributions to repay a candidate’s loan to his campaign.

The Federal Election Commission (FEC) asked the court to take the case, after a three-judge panel in Washington sided with the Texas Republican and said the law unconstitutionally restricts a candidate’s political expression.

The court’s conservatives agreed in a 6 to 3 ruling.

“The government has not shown that [the law] furthers a permissible anticorruption goal, rather than the impermissible objective...

Read full story
Some content from this outlet may be limited or behind a paywall.
Supreme Court, Ted Cruz, Campaign Finance