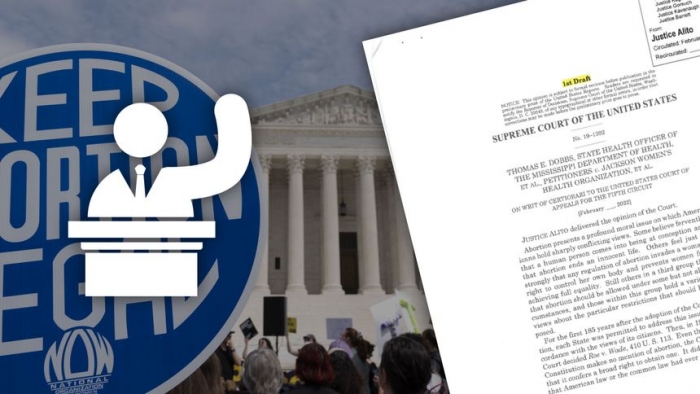 Providers of abortion pills in the U.S. and abroad are preparing for a surge of patients from states that are expected to restrict access if Roe v. Wade is overturned.

As many as 26 states are expected to ban or restrict access to abortion if the Supreme Court overturns Roe v. Wade, as a draft opinion leaked this month suggested it may. Abortion-rights advocates expect patients in states where abortion is restricted to look elsewhere, despite potential legal and safety risks.

Read full story
Some content from this outlet may be limited or behind a paywall.
Abortion, Healthcare, Public Health, Women's Issues, Families And Parenting, Contraception, State Governments

Why Is There a Baby Formula Shortage, and What’s Being Done About It?
PERSPECTIVES BLOG

News
Abortion Protests
The Flip Side

Analysis
How we got here: Roe v. Wade from 1973 to today
Vox

News
Canada To American Women: The Border Remains Open For Those Who Want An Abortion
International Business Times