Politics, Joe Biden, Donald Trump, MAGA King
Save for Later
From The Right 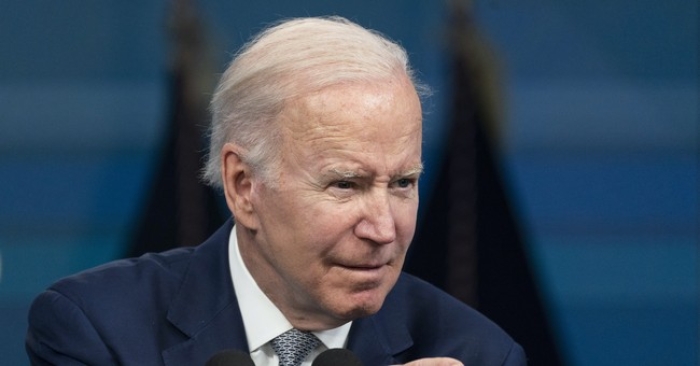 With the midterms now less than six months away, President Biden is ramping up his attacks on Republicans, taking aim at former President Trump on Wednesday as he traveled the country.

In what was intended as an insult, President Biden started using a new nickname for his predecessor: the great MAGA king.

“Look at my predecessor, the great MAGA king — the deficit increased every single year he was president,” Biden said during a stop in Chicago at the International Brotherhood of Electrical Workers International convention.