Donald Trump, Justice Department, Mar-A-Lago, National Archives
Save for Later
From The Left 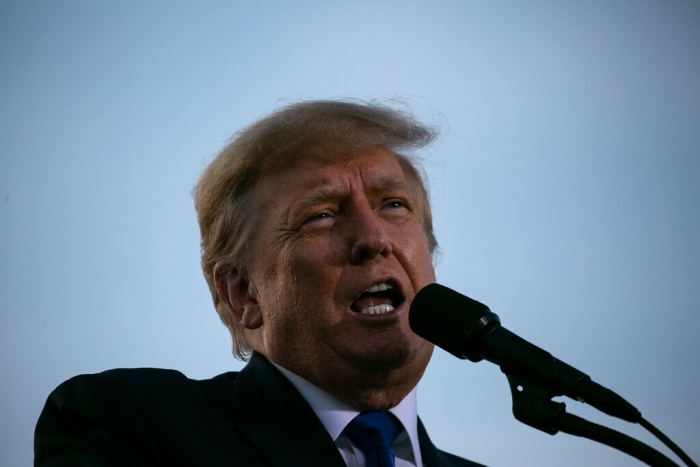 Federal prosecutors have begun a grand jury investigation into whether classified White House documents that ended up at former President Donald J. Trump’s Florida home were mishandled, according to two people briefed on the matter.

The intensifying inquiry suggests that the Justice Department is examining the role of Mr. Trump and other officials in his White House in their handling of sensitive materials during the final stages of his administration.

Read full story
Some content from this outlet may be limited or behind a paywall.
Donald Trump, Justice Department, Mar-A-Lago, National Archives

News
'What the hell was he thinking?' Pennsylvania conservatives react to Trump's support of OZ
Washington Examiner