Abortion, Women's Health Protection Act, Republican Party
Save for Later
From The Right 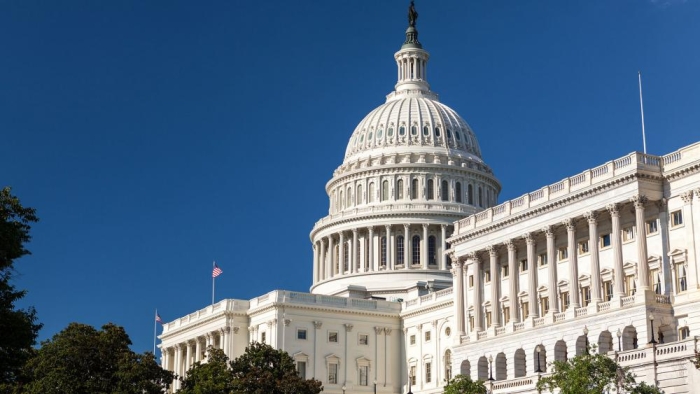 The Senate rejected a Democratic-led bill Wednesday that would have guaranteed abortion rights nationwide.

Politico reports that all 50 Republicans and Sen. Joe Manchin (D-W-VA) voted against S 4132, also known as the Women's Health Protection Act of 2022. The vote was 49-51 and Democrats needed 60 votes for the bill to pass.

Senate Democrats tried to move quickly to "codify" the nearly 50-year-old Roe v. Wade ruling after someone leaked a U.S. Supreme Court draft opinion to the press indicating the court is poised to overturn Roe sometime this summer.

News
Abortion Protests
The Flip Side

Analysis
How we got here: Roe v. Wade from 1973 to today
Vox

News
Canada To American Women: The Border Remains Open For Those Who Want An Abortion
International Business Times