US inflation slowed last month for the first time since August 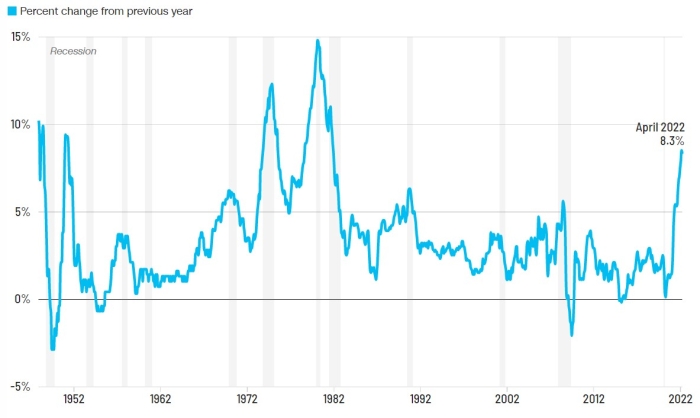 US inflation took a breather last month for the first time since August. Prices still increased, but at a slower pace than in previous months.

The Consumer Price Index was up 8.3% in the 12 months ended in April, the Bureau of Labor Statistics reported Wednesday, slightly higher than economists had predicted. It was a decrease from the 8.5% recorded in March, which had been the highest level in more than 40 years.

The pandemic created a new billionaire every 30 hours
Quartz

May 25 at 10am PT / 1pm ET Interactivity Foundation

The pandemic created a new billionaire every 30 hours
Quartz

The GOP Is Relishing the Baby Formula Shortage
Mother Jones