Russia, Cybersecurity, Internet, Technology
Save for Later
From The Left 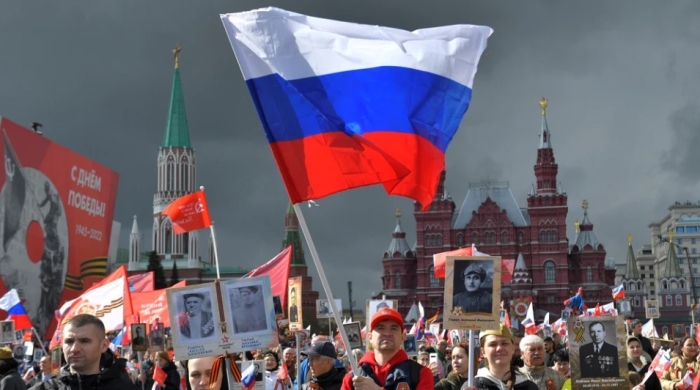 The European Union and the UK government accused Russia of conducting several hacks linked to its invasion in Ukraine, including one against a satellite provider of high-speed internet in Europe.

On Tuesday, the EU and the UK put out press releases officially attributing the Viasat hack to the Russian government.