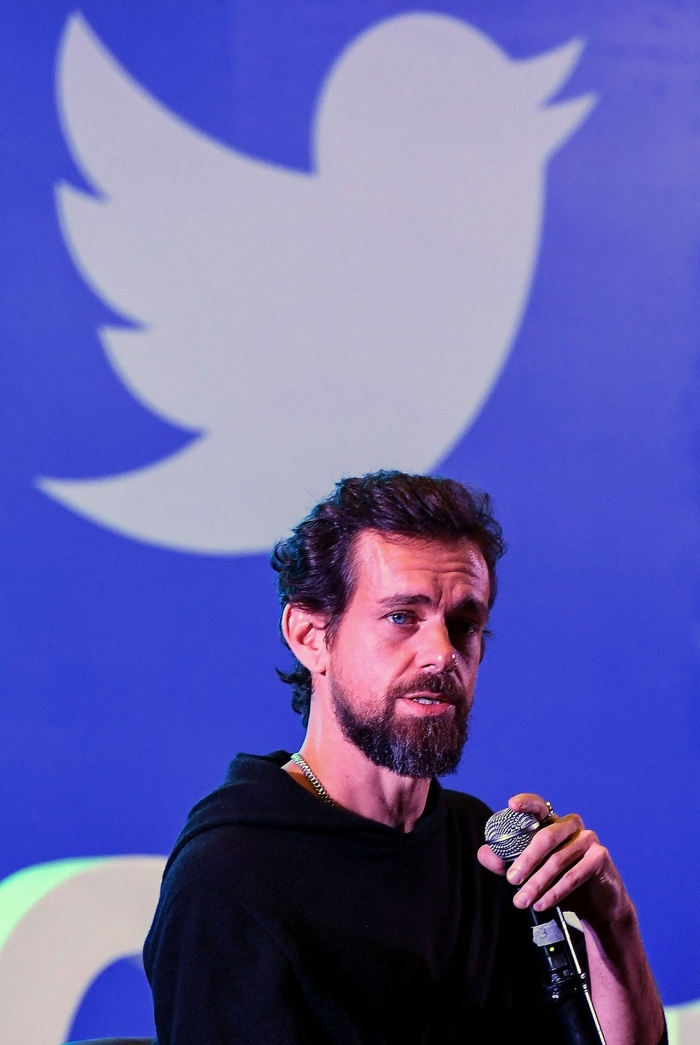 Twitter co-founder Jack Dorsey has admitted that he should never have allowed then-President Donald Trump to be banned from his social media giant.

The tech titan conceded Tuesday it was the wrong move after Elon Musk, Twitter’s presumptive new owner, said he would reinstate Trump’s account and that Dorsey agreed that there shouldn’t be permanent bans.