Are Sweden and Finland going from neutral to Nato?

World, Sweden, Finland, NATO
Save for Later
From The Center 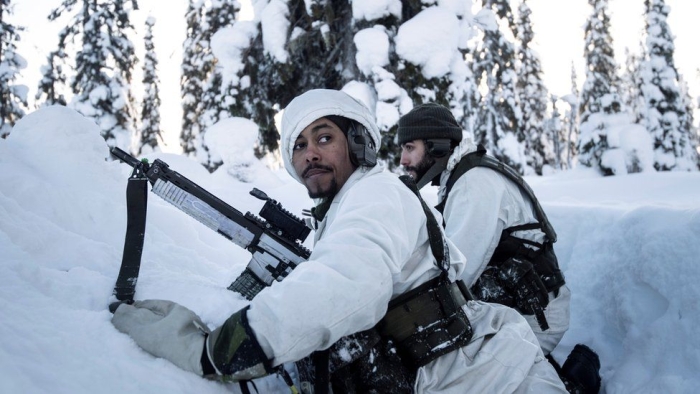 Finland and Sweden could apply for Nato membership within days - a monumental shift for two nations with a long history of wartime neutrality and staying out of military alliances.

Russia strongly opposes the two states joining and uses the expansion of the West's defensive military alliance as a pretext for its war in Ukraine.

If they do, it will end over 200 years of Swedish non-alignment. Finland adopted neutrality following a bitter defeat by the Soviet Union during World War Two.

Finnish public support for joining Nato was for...