Pentagon: Some Russian Troops 'Refusing to Obey Orders' in War With Ukraine

Russia, Ukraine War, World, Pentagon, Defense Department
Save for Later
From The Right 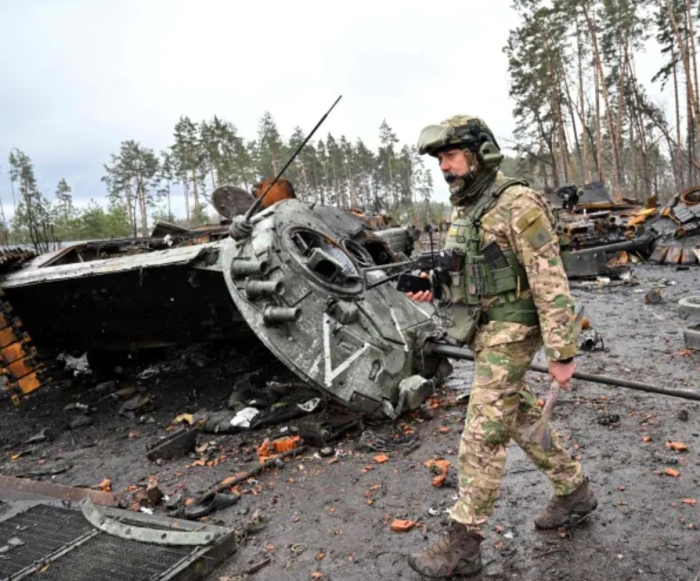 "We still see anecdotal reports of poor morale of troops, indeed officers, refusing to obey orders and move and not really sound command and control from a leadership perspective," the senior U.S. official told reporters.

Read full story
Some content from this outlet may be limited or behind a paywall.
Russia, Ukraine War, World, Pentagon, Defense Department