General News, Manhunt, Vicky White, Casey White
Save for Later
From The Center 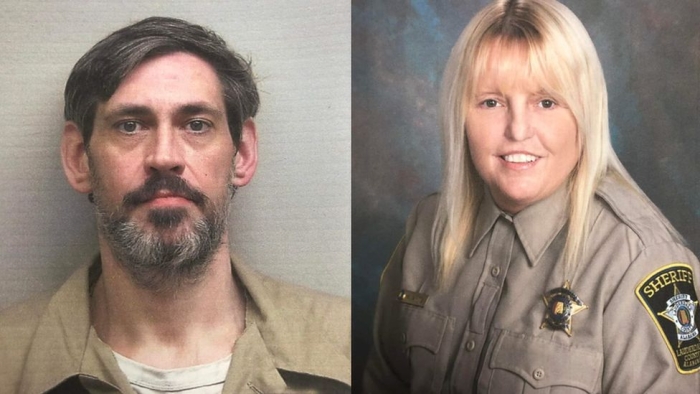 A female prison guard who went on the run with a murder suspect from an Alabama jail has died after shooting herself as the pair were caught, police say.

Vicky White, 56, died in hospital after she and Casey White (no relation), 38, were arrested in Indiana following an 11-day manhunt.

The two had vanished from a prison in Lauderdale County on 29 April.

They are believed to have been romantically involved.

According to officials, they were last seen as she was transporting him to a bogus mental health evaluation....