1 million deaths: Remembering the lives lost to COVID-19 in America

Coronavirus, Public Health, Coronavirus Deaths
Save for Later
From The Center 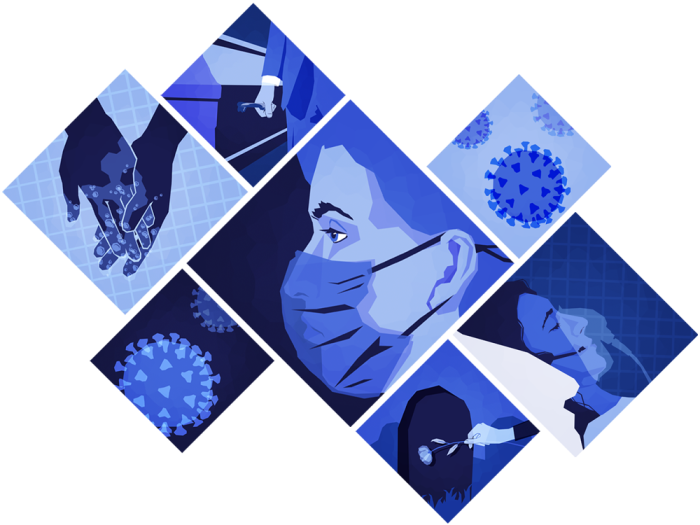 As COVID-19 began to spread in the U.S. in March 2020, Trump administration officials estimated 100,000 to 200,000 Americans might die. A worst-case scenario, they said, meant between 1.6 million and 2.2 million might perish. The figures felt staggeringly high.

Two years later, the U.S. has reached 1 million deaths even as COVID has faded from the headlines.

At this grim milestone, we sought to refocus on the scale of loss suffered. Scroll below to see more.