Only 3 countries have rolled back abortion rights since 1994 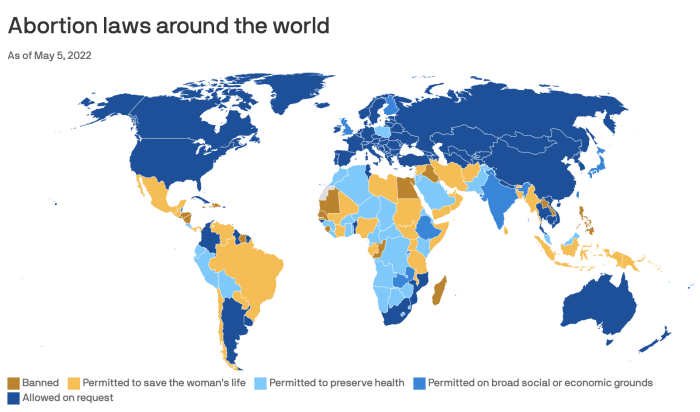 If the Supreme Court overturns Roe v. Wade and paves the way for states to implement abortion bans, the U.S. would join only three countries — El Salvador, Nicaragua and Poland — that have rolled back abortion rights since 1994, according to the Center for Reproductive Rights.

The big picture: Nearly 60 countries have liberalized their abortion laws — though some only incrementally — over the last 25 years. 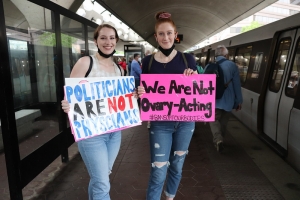 News and Information about Abortion
Go ad-free! Support AllSides.
About these ads
https://www.axios.com/2022/05/05/only-3-countries-have-rolled-back-abortion-rights-since-1994