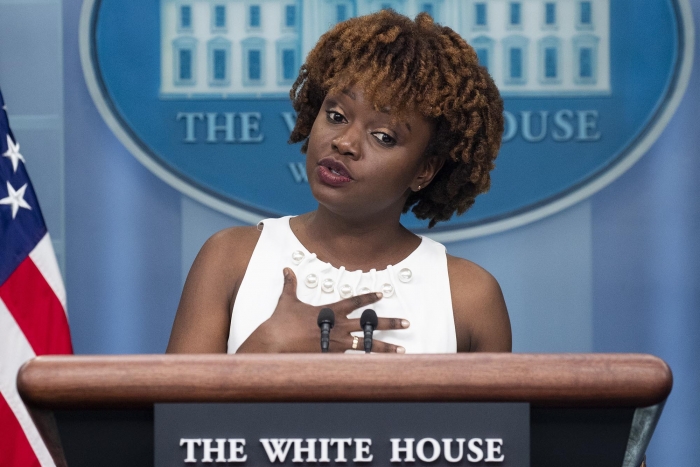 President Biden’s trailblazing pick for his new press secretary is already being accused of creating troubling conflicts of interest because of her long-term relationship with star CNN reporter Suzanne Malveaux.

Karine Jean-Pierre — who next Friday will be both the first black and first openly gay person to hold the key White House post — lives with the network’s national correspondent in Washington, DC, with their 7-year-old daughter.