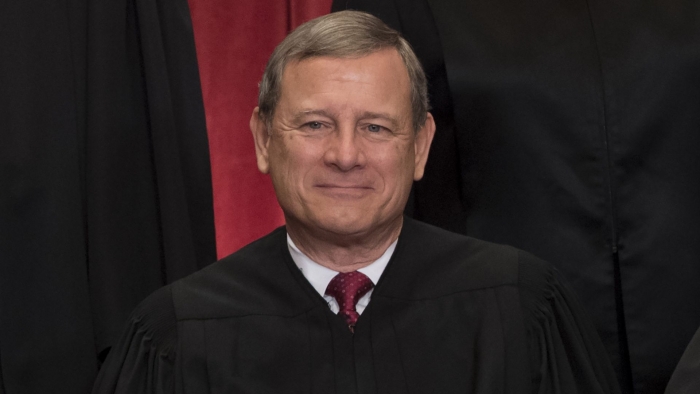 Chief Justice John Roberts called the leak of a Supreme Court draft decision that would overturn Roe v. Wade "absolutely appalling" during an appearance Thursday at a meeting of lawyers and judges at the 11th Circuit Judicial Conference, CNN reported.

Why it matters: This was Roberts' first public appearance since news broke that the Supreme Court is prepared to potentially overturn federal abortion rights.

His remarks echo the outrage of Republican leaders over the draft's leak.

What they're saying: Roberts added of the leak that he hopes "one bad apple" doesn't change "people's perception" of the Supreme...