7 primary contests to watch Tuesday in Ohio and Indiana 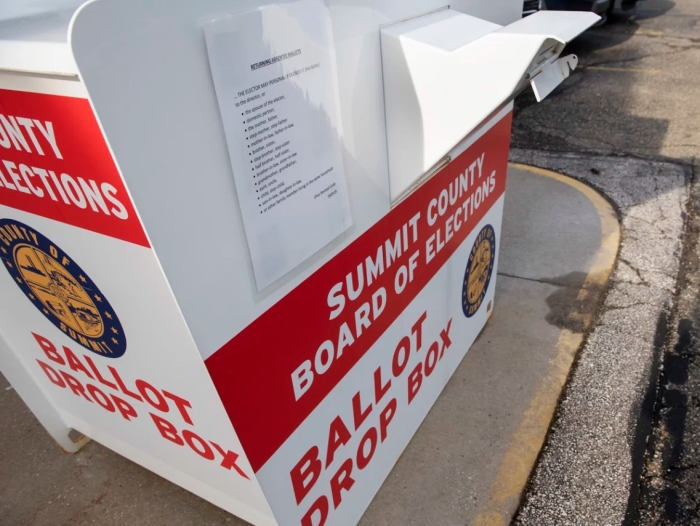 It's primary day in Ohio and Indiana.

Tuesday's top race is in Ohio, where voters are set to pick nominees for a U.S. Senate seat left open by Republican Rob Portman, who is not seeking reelection. It's a contest that has seen heavy influence from former President Donald Trump.