4 themes to watch in the Ohio and Indiana primaries

Elections, 2022 Elections, Primaries
Save for Later
From The Left 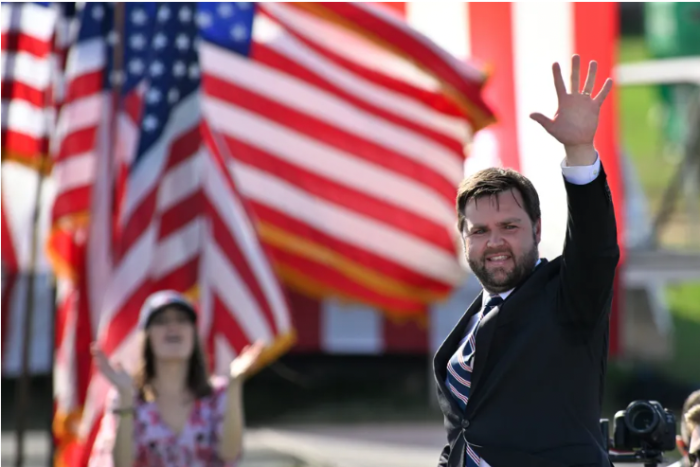 The busiest month of the 2022 midterm primary season kicks off Tuesday, with Indiana and Ohio holding their nominating contests.

The closest-watched race will be the Republican primary for Ohio’s open Senate seat. But there are several other races to watch that day that will reveal a lot about the parties and set up interesting general election matches.

Here’s what the Vox politics team will be tracking on Tuesday night.

The question of former president Donald Trump’s power looms large over the GOP primary for the Senate seat being vacated by retiring Republican...