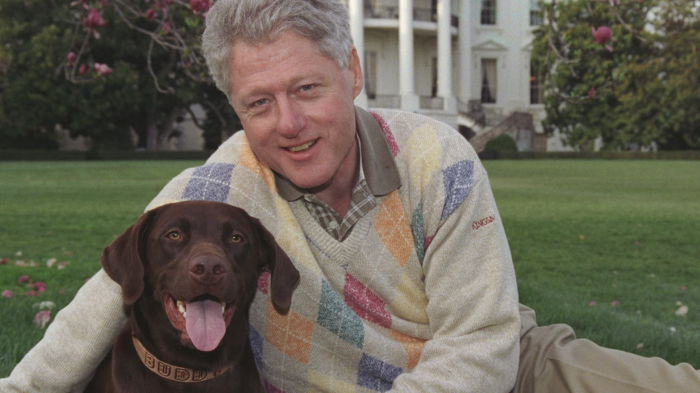 “The president is hosting former president Clinton for lunch this afternoon. He’s looking forward to catching up and discussing a range of issues,” a White House official who spoke on condition of anonymity told the Washington Post.

The publication reported that a second person with knowledge of the meal confirmed that the lunch, which comes as Biden heads into midterm campaign season, would take place.

The president faces a similar campaign season to Clinton’s 1994...