Russia, Ukraine War, World
Save for Later
From The Center 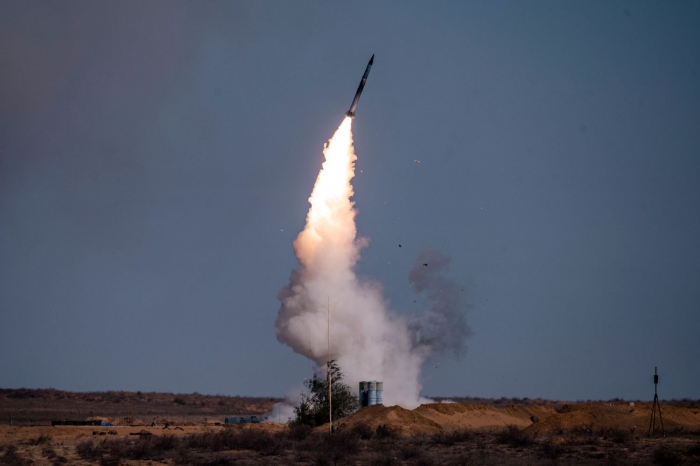 The Ukrainian military is increasingly concerned that Russia is creating anti-access air zones in the contested Donbas region to keep Ukrainian aircraft from flying through the area, limiting Ukraine’s ability to support its ground forces. While U.S. officials believe that Russia’s progress in the region has been slow and uneven so far, with troops wary of fighting beyond their supply lines, the introduction of more Russian S-400 air defense batteries and drones, as well as low cloud cover in the region, has left Ukrainian pilots uniquely vulnerable.

Read full story
Some content from this outlet may be limited or behind a paywall.
Russia, Ukraine War, World