Russia, Vladimir Putin, Cancer, World, Ukraine War
Save for Later
From The Right 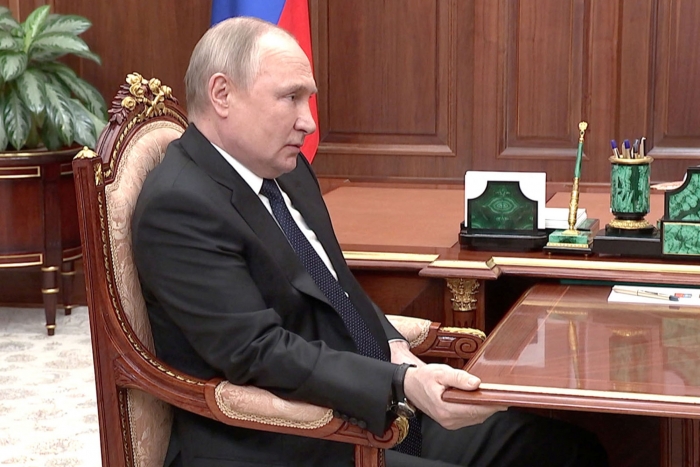 Russian President Vladimir Putin is set to undergo cancer surgery and temporarily hand over power to a hardline former federal police chief, according to a new report.

Putin will transfer control of Russia’s government to Nikolai Patrushev, head of the Russian federal police’s Security Council, while he is incapacitated during and after the procedure, according to a video from the mysterious Telegram channel “General SVR” on Saturday.