World, Ukraine, Ukraine War, Mariupol, Evacuations
Save for Later
From The Right 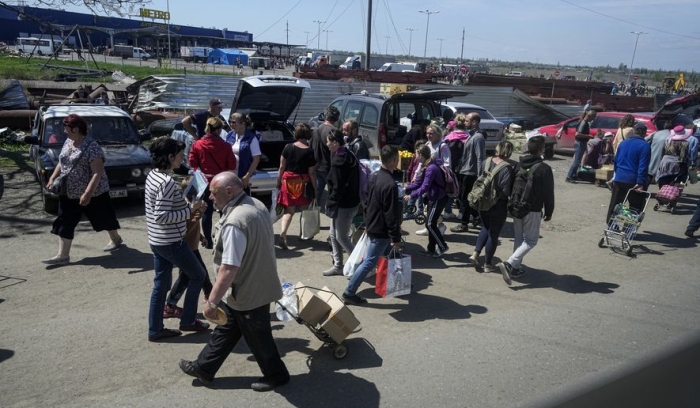 Civilians trapped in the grim battle for control of the Ukrainian port city of Mariupol have been allowed to start leaving the city by besieging Russian forces, the United Nations and the Ukrainian government said Sunday.

Invading Russian troops have been trying to oust a stubborn detachment of Ukrainian troops at a vast steel mill complex on the edge of the city, with about a thousand Ukrainian civilians also trapped at the site.

Previous efforts to establish a “humanitarian corridor” to bus out the civilians have repeatedly broken down.

Read full story
Some content from this outlet may be limited or behind a paywall.
World, Ukraine, Ukraine War, Mariupol, Evacuations