How should Mass. tackle climate change? Here's what the candidates for governor say 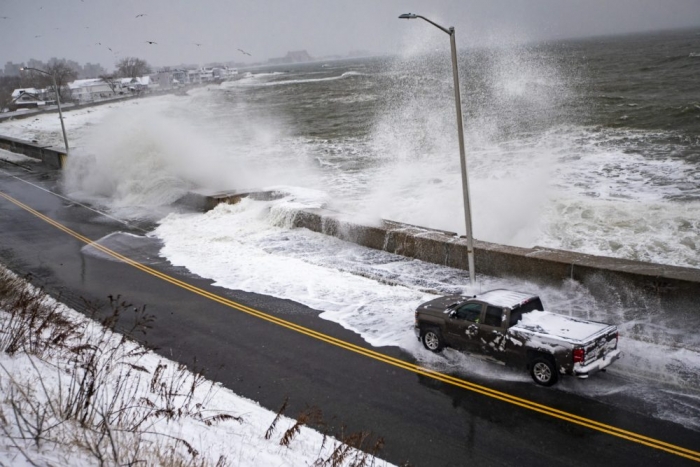 Curious how the next governor will deal with climate change? Prepare to trek through a jungle of jargon:

To help voters, we summarized the Democrats' plans below. We'll also address the Republican pledges later in the piece.