Russia, Ukraine War, NATO, Sweeden
Save for Later
From The Center 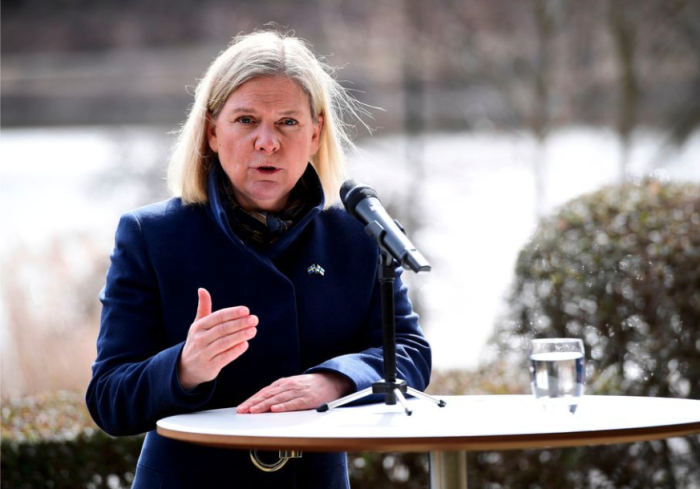 Sweden's government does not plan to hold a referendum if its parliament decides to proceed with an application for NATO membership, Prime Minister Magdalena Andersson said on Friday.

Russia's invasion of Ukraine has forced both Sweden and Finland to review long held beliefs that military neutrality is the best means of ensuring national security, with both countries expected to make a decision in the coming few weeks.

Andersson said that a referendum was a "bad idea".