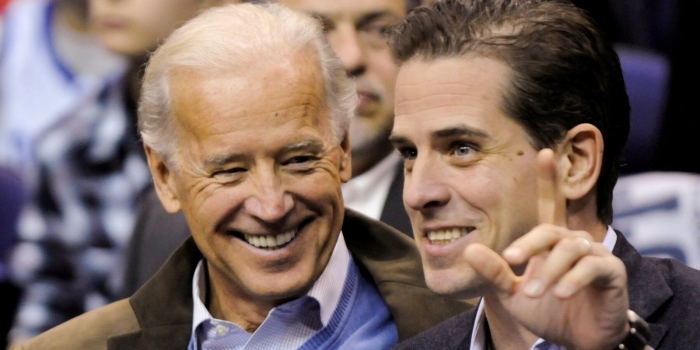 On Tuesday, Fox News reported that Hunter Biden's longtime business partner Eric Schwerin had visited the White House at least eight times in 2016, bringing his total number of visits during the Obama-Biden era to twenty-seven.

During his visits, Schwerin met with a number of Biden staffers, as well as Biden himself in 2010.

Speaking at the Teacher of the Year event at the White House on Wednesday, President Joe Biden suggested the reason...

Read full story
Some content from this outlet may be limited or behind a paywall.
Politics, Hunter Biden, Hunter Biden Laptop, Joe Biden, White House, Corruption