Elections, 2022 Elections, Young Voters, Joe Biden
Save for Later
From The Left 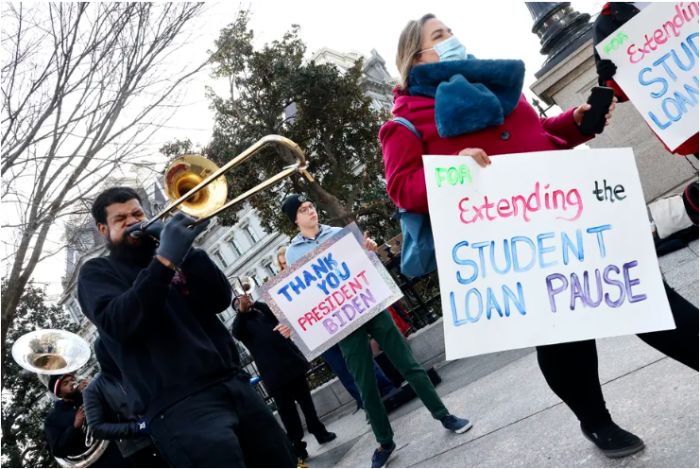 Paul Morigi/Getty Images for We, The 45 Million
ANALYSIS

If you look at just about any poll from the last year, the president’s support among Americans aged 18-34 has dropped significantly. The decline has been worse among young people of color, and like the country in general, young Americans’ dissatisfaction with him is growing.

The drop isn’t that surprising. Young Americans never really loved Biden, and they think he’s broken a lot of his campaign pledges. They’re also still recovering from two of the most disruptive years in American history.